The inaugural event of the Hinchingbrooke Alumni Association (incorporating the OHA)
At a lunch meeting in Hinchingbrooke House on Sunday, October 4th, the new Hinchingbrooke Alumni Association was 'launched'. The current Principal of the school, Andrew Goulding, welcomed those attending, a cross-section of former pupils from 1932 to more recent days.  As ex officio President of the new HAA, he thanked all those who had taken part in the recent discussions. Peter Downes, former Head and President of the Old Huntingdonians' Association, said that the merger of the OHA into the new association made sense as we plan for the future. He paid tribute to all those who have worked so hard for the OHA since it was founded in 1933, singling out the late Michael Petty who kept the association alive for many years. He thanked the current committee for their hard administrative work which would now be undertaken within the school.
The new association, which is open to all former pupils and staff from Huntingdon Grammar School and Hinchingbrooke School and is free, will be run by a committee of current teachers and former OHA members. The aim is to maintain the social aspect of the association but develop closer working links between former pupils and the school today, so that current students can benefit from the expertise, experience and contacts of their predecessors.
To join go to the Hinchingbrooke Alumni Association page 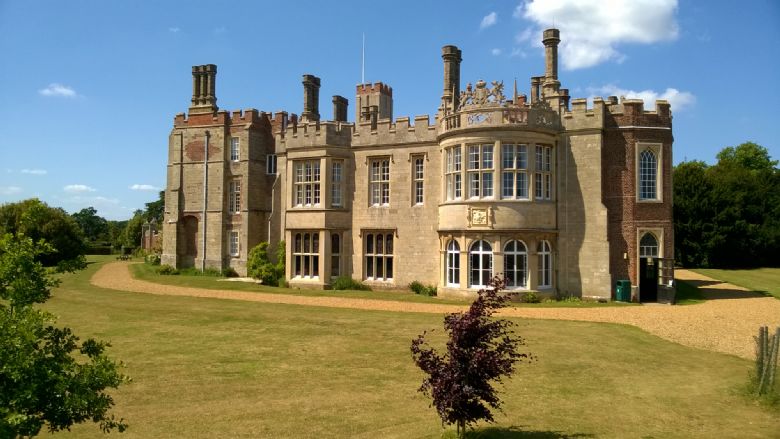