We were delighted to welcome Mr Andrew Lansley MP to talk to our sixth formers on Friday October 10th. Mr Lansley spoke to a packed Assembly Room on the topic of ‘The Future of Health’, and then students asked him searching questions about privatisation, policies that could improve public health, NHS budgets, care for the elderly, and yes, UKIP. Mr Lansley is credited with being the primary driver behind the government’s Health and Social Care bill, and whilst not everyone in the room seemed to be in perfect agreement with the ex-Minister for Health’s viewpoints, the atmosphere of the meeting was nonetheless positive and good-humoured.  For students of the Social Sciences in particular it was an excellent chance to get an insight into the mindset and processes of decision-making at a high national level. 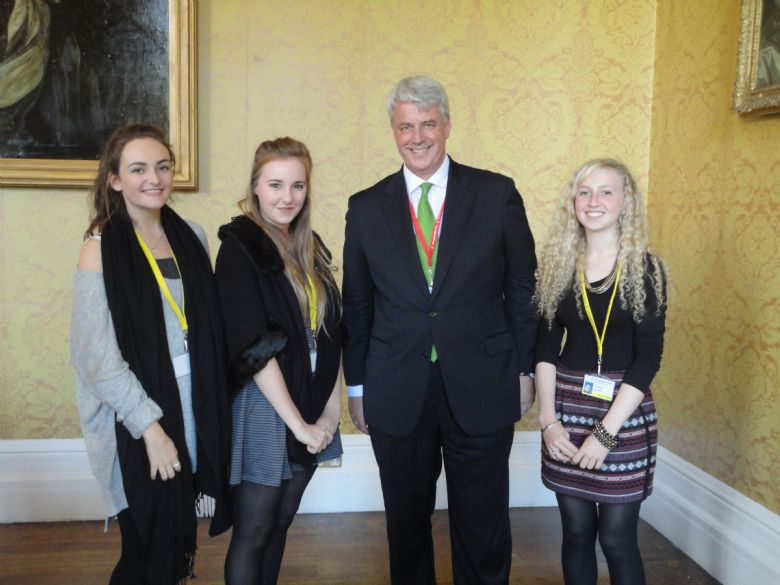