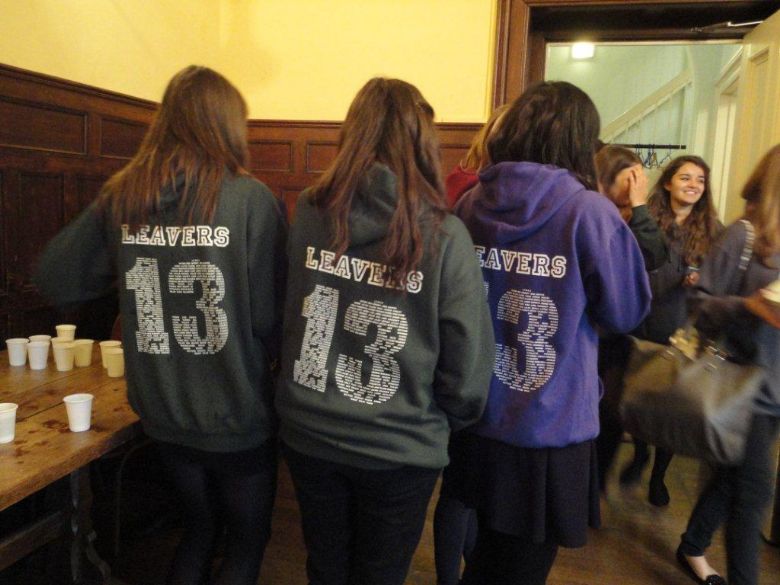 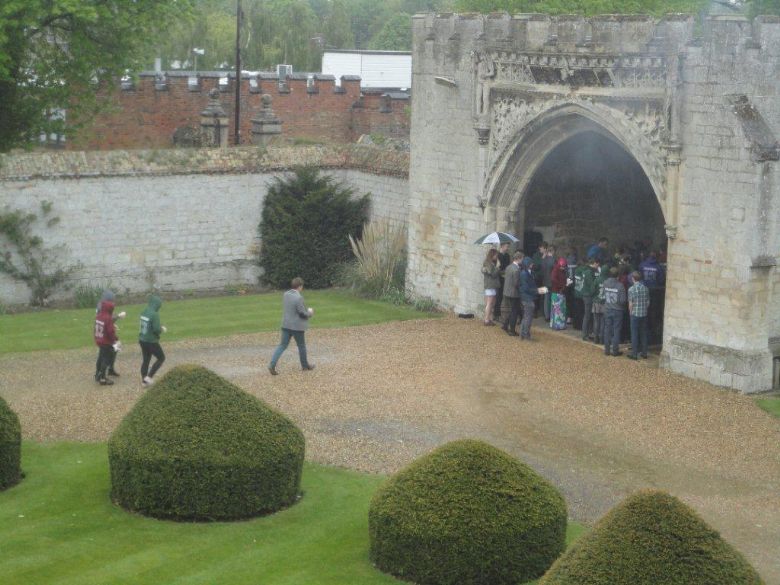 Year 13 had their leaver’s day on Friday 31st May, unfortunately the weather wasn’t kind to us but everyone had a great time. The tutors put on an assembly where awards were given out to various members of the year, Hannah accompanied Lottie singing on the piano and the event was rounded off by the tutors performing a dance routine to a Queen medley ending in ‘We Are The Champions’, inspired by their recent Pearson Prize team award win!

The tutors then put on a BBQ for the students, which had to be relocated from the Terrace to the Gatehouse to keep the burgers from getting rained on. Years 13 were in good spirits despite the rain as we had to use the house for the final farewell as opposed to the grounds.

We wish all the students well in their A2 exams, and of course for the future.