Happy New Year! We welcome you back to a new decade, a new year and a new term, packed full of opportunities for our students to progress on their Hinchingbrooke journey in 2020.

Welcome to our new Principal 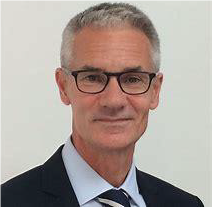 This term, Hinchingbrooke School has the pleasure of welcoming our new Principal Mr Mark Patterson to lead our school.

Mr Patterson is an experienced Head Teacher who is looking forward to taking our school forward on our journey to excellence.

He has published a message from the Principal on ParentMail to communicate his ideals and ethos regarding his leadership, and has commented on his priority to create the conditions in which all young people at the school have the opportunity to be the best they can be, as well as him wanting to be a visible, approachable and fair leader who will have the students’ wellbeing, learning, progress and their achievements at the centre of his focus.

In return, Mr Patterson is expecting that our students will demonstrate great behaviour, because that is the surest foundation for great learning.  He would like students to be focussed on their learning with the approach of   ‘I am HERE TO LEARN.’  He would like to see real endeavour from the students – not everyone can be top of the class, but everyone can try really hard; endeavour matters more to him than almost anything else. He would like to see good manners - positive and friendly, polite, cheerful and helpful, and he would like to see all students continuing to follow the school’s RESPECT agenda – Respect for yourself, Respect for others and Respect for the school.  Mr Patterson believes that students who do all of those things are a fantastic asset to the school and a credit to themselves and their families.

We look forward to working with Mr Patterson, and we wish him the best of luck in his new role.

titudes to learning) each week. They were awarded a Golden Antler trophy to represent their achievements as a form. The winners of the Lower School Golden Antler award for the last week of the Autumn term were Ms Blick’s tutor group, 7C2.

9M2 and Miss Lewis won the Middle School trophy for the ninth time on the last week of term! They have

also been crowned the Golden Antlers Champions for the Autumn term, for earning the most Golden Antler points since September.

Congratulations to all the students who have contributed to their tutor group’s successes and especially to the tutor groups and their tutors who have featured in the Top 10 overall which can be seen in the table below: 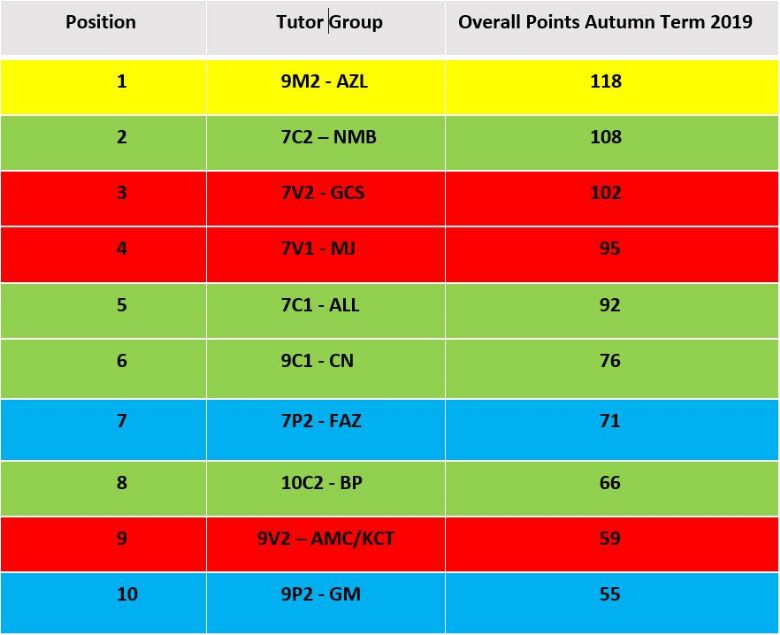 The second focus of the Golden Antlers last term was an award for the tutor group which achieves the greatest number of House Points each week.

Congratulations to 7V1 and Mr Jago who have been crowned Lower School House Point champions for the Autumn term, earning 1595 House Points to contribute towards Vesey

House’s total, and 9W2 and Mrs Stokes who have won the Middle School competition, earning 470 House points for Wylton House. 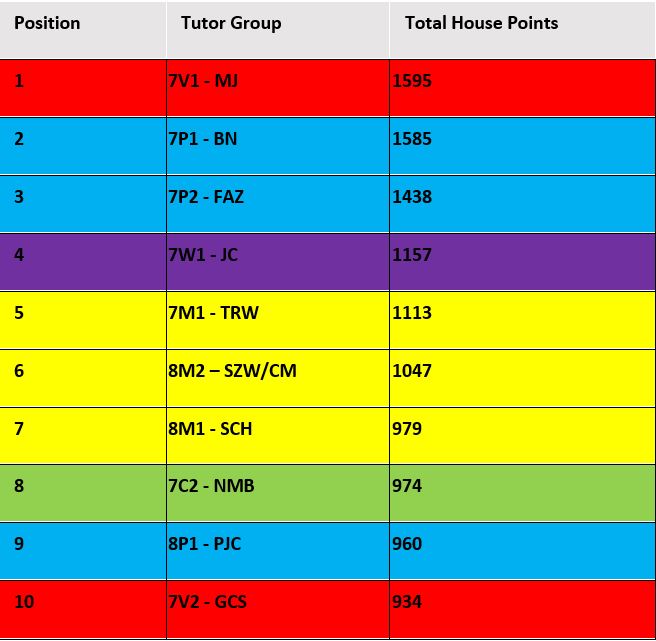 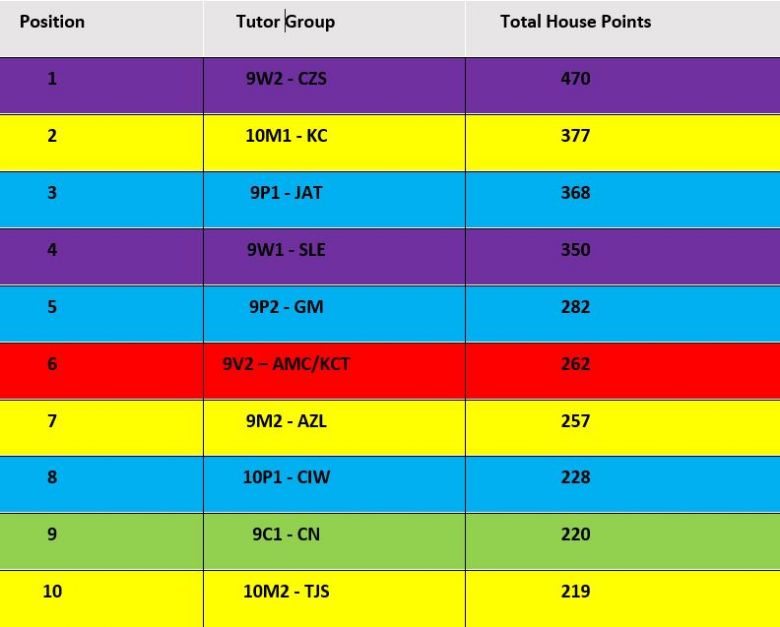 Every week, for the past term, the House Leaders have been collecting their team’s House Point totals for the ongoing House Point competition.  Throughout the year, House Points are earned by students in Years 7 to 11.  At the end of each term, the winning House with the most House Points earned, earns the opportunity to fly their flag from the top of Hinchingbrooke House.

There has been a strongly contested competition between Pepys, Wylton and Montagu throughout the Autumn term, with only a handful of House points being the difference between winners and runners-up on several occasions.

For those of you looking skywards on the morning of Friday 20 December 2019, you may have noticed a flag flying from the pole on top of Hinchingbrooke House, a tradition which we proudly uphold within our House system. This time the flag was blue as Pepys House were crowned winners of the House point competition for the first term of the academic year.

Congratulations to all of the students of Pepys House who have been working tirelessly contributing towards Pepys’ success.  Mrs Jago (Head of Pepys House) is incredibly proud of everyone involved, and would like to thank her team of senior students who have worked hard since September to promote, encourage and motivate the students within Pepys to fulfil the House motto of ‘Be the best you can be’. 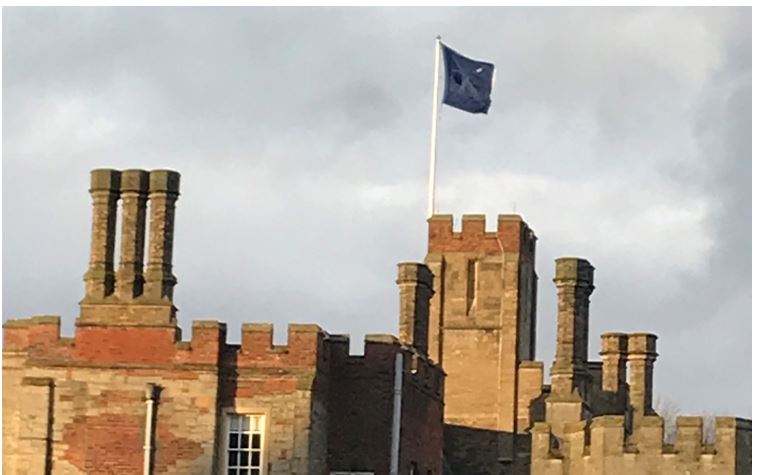 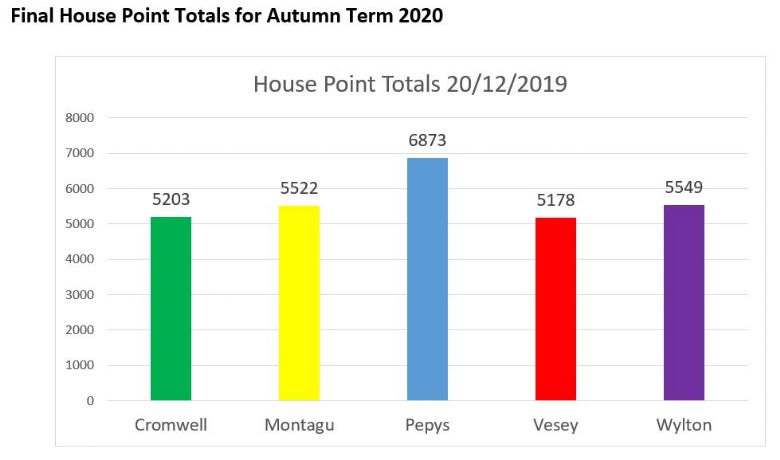 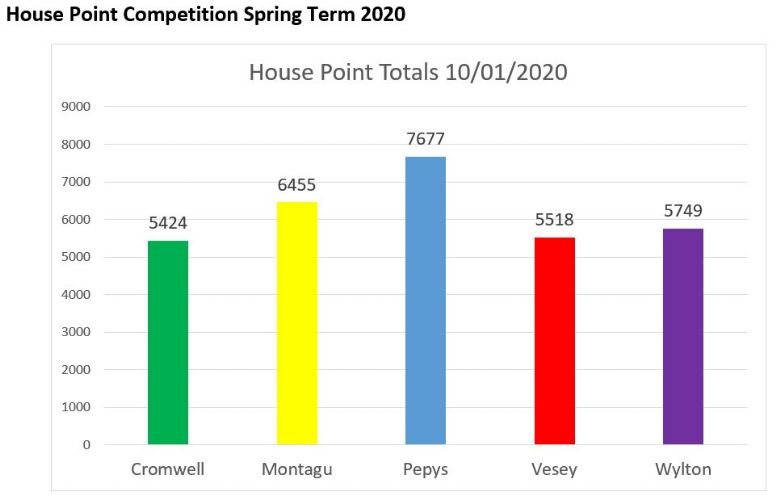 Congratulations to Pepys House who are maintaining their lead after the Christmas break, totalling 7677 House points this academic year.

Montagu have overtaken Wylton again this week, and Vesey and Cromwell are also closing the gap on Wylton at the bottom of the table.

Well done everyone who is contributing to your House’s progress within this competition, and keep up

Students in the News

Year 8 student, Liam Conway, became the U13 Cambridgeshire County Cross Country Champion last week. In the process of this, he has gained qualification for Inter Counties Championship (Nationals) in March.  In addition to these wonderful achievements, Liam is incredibly excited  because he has qualified to represent the East region at the London Mini Marathon in April, so we look forward to watching this event on television and cheering him on!

Well done Liam on your fantastic achievements within your running, and we wish you the best of luck in your forthcoming races this season. 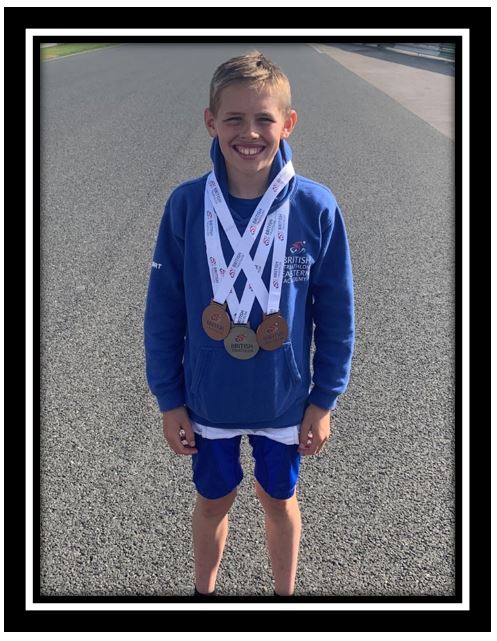 There’s not long now before our next Unplugged gig! The Glastonbrooke Unplugged team are hosting their 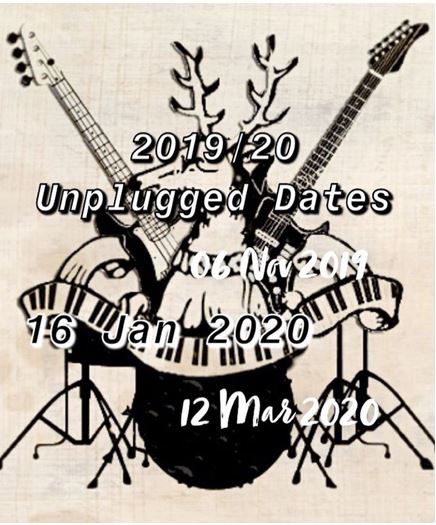 If you would like to be part of the action and perform, you can sign up on the sheets in the Music Department or in the PAC. 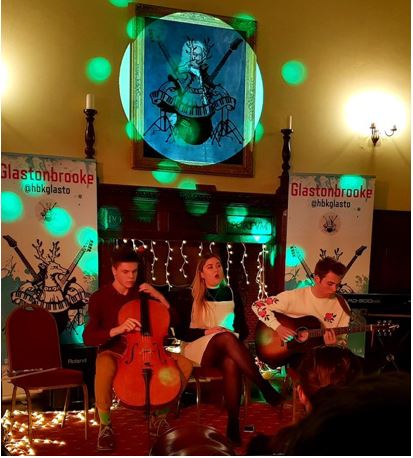 Friday 14 February – Break up for Half-term

The Hinchingbrooke Year 7 football team are in preparations to travel to Thorpe St Andrew School, Norwich on Tuesday 14 January 2020 for the sixth round of the ESFA Cup. The boys are through to the last 32 teams in the country, and if they are successful next week they will only have 4 more games between them and lifting the National Trophy! 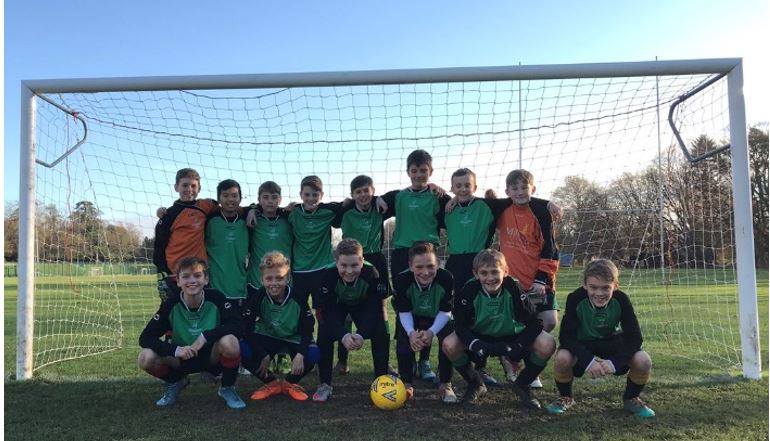 We would like to take this opportunity to wish the players and Mr Chilton the best of luck for their game, and we hope the break over Christmas hasn’t halted their good form which they found before the holidays!

For up to date news and photographs about other events this week and in the future, follow us on Twitter @HBK_School.