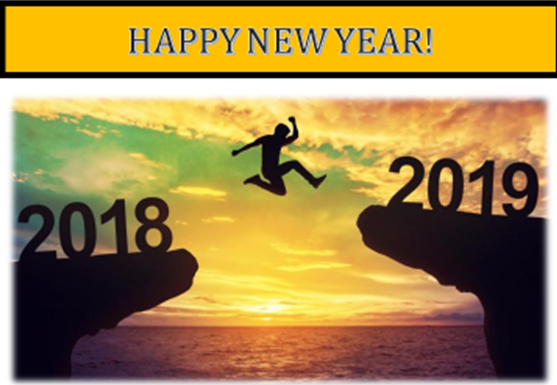 The start of a new year is the perfect time to remind students of the importance of really committing to learning and of respecting the rights of others – of teachers to teach and of students to learn.

When we commit to learning, we get to lessons on time and do what we know needs to be done.  We respect others by listening to them – really listening rather than waiting until they’re finished so that we can speak.  And we use language appropriate for the context and the audience – it’s good to have a range of opinions and to consider ideas that are different to ours, but we should never offend with our language.

… 7W1.  Well done to the Wylton students who earned the highest number of 5s last week and took the antlers back from 7C1, the previous winners.  We look forward to photographs of both groups next week.

… 9P1.  Well done once again to the Pepys students.  They have topped the leaderboard eight of the past ten weeks, and seem determined to hold on to their antlers in 2019. 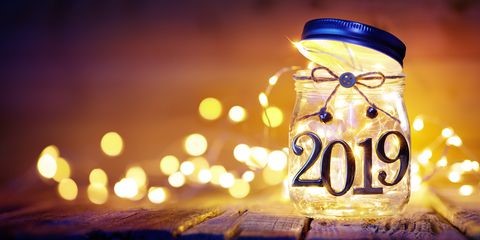 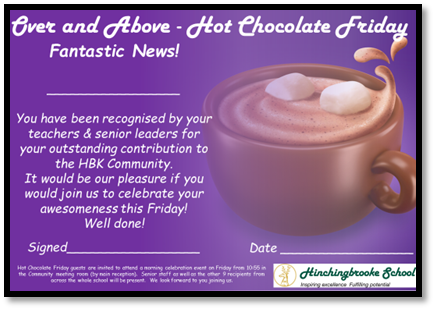 Celebrating members of our school who go over and above.

Last week, we celebrated the achievements of MfL students who have written poetry in the language indicated by the flag – and had it published.  Well done to them all. 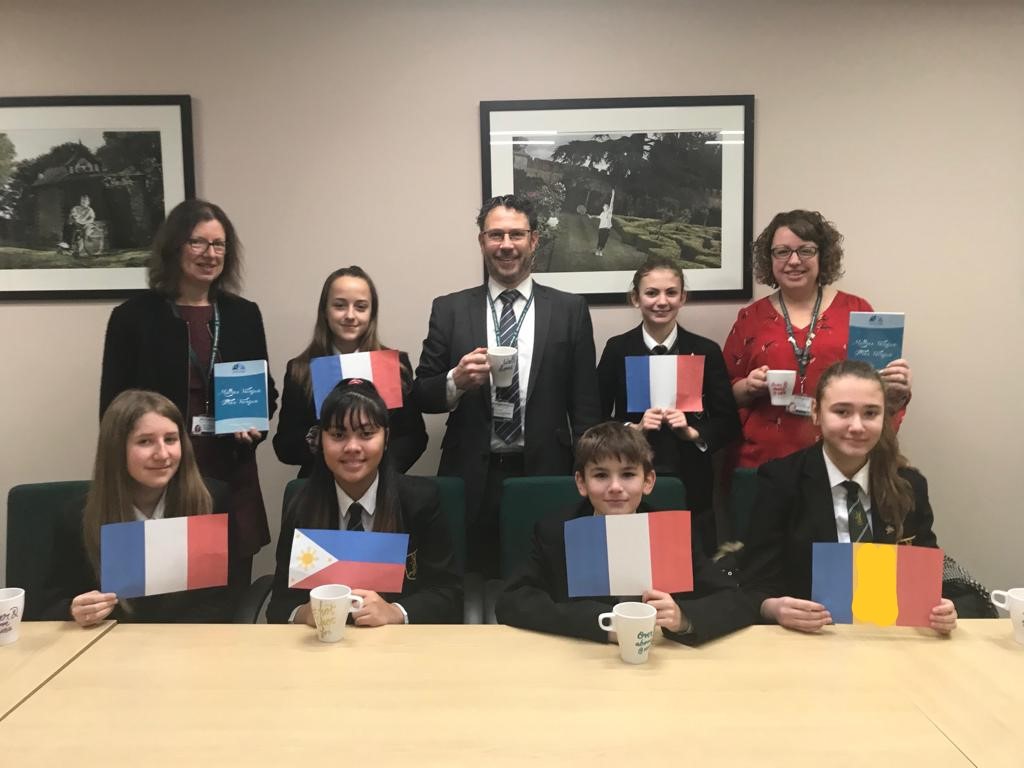