Welcome to week 15, just three days until we break up for Christmas. 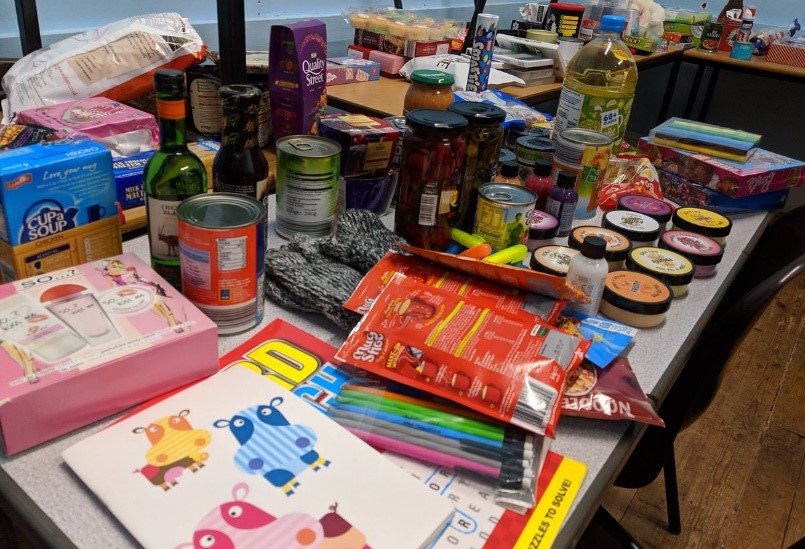 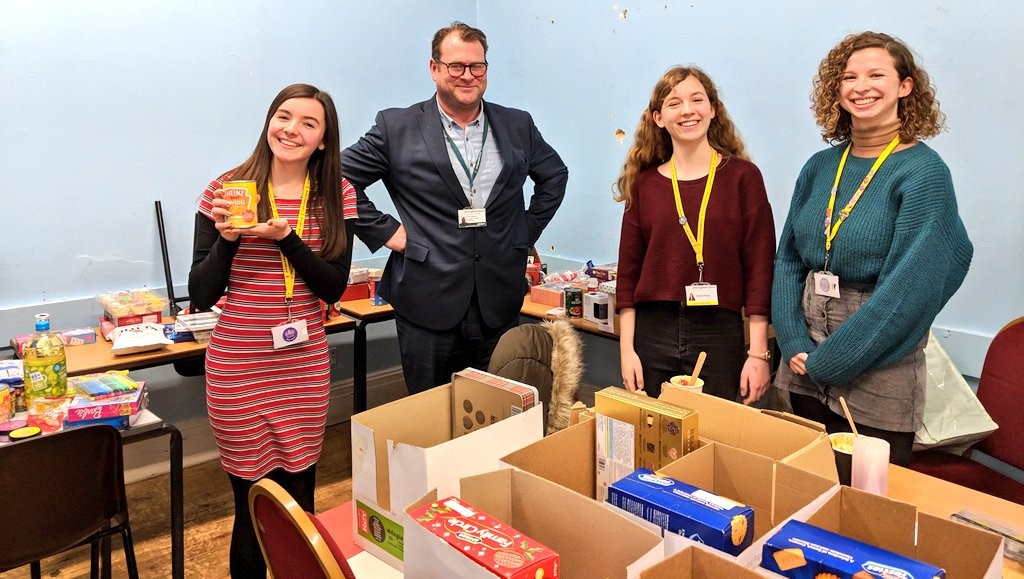 Below, boxes filled by form groups ready for delivery 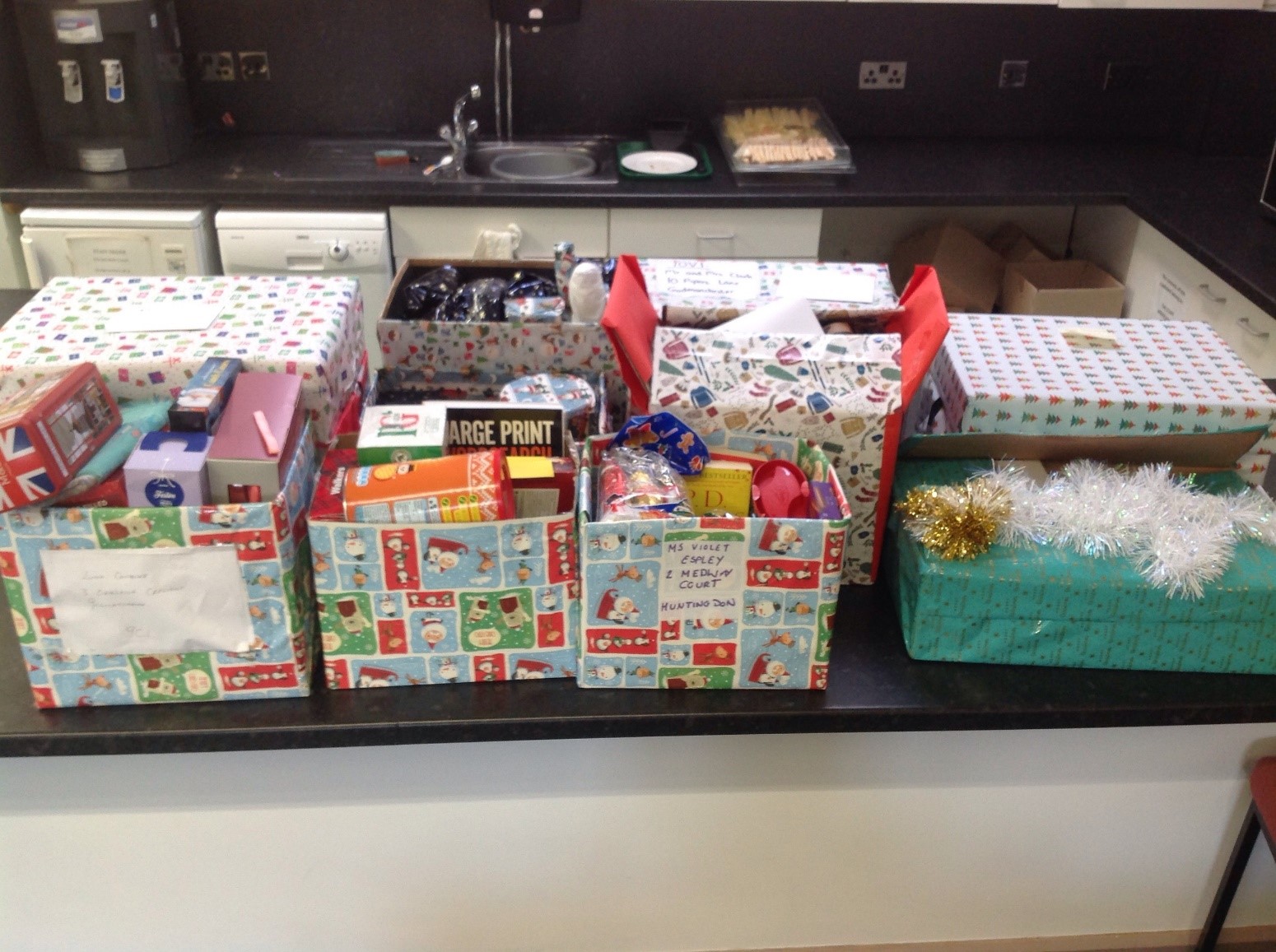 We may not see snow in Cambridgeshire this Christmas, but last week, Art students visiting London with Mr Reed found the South Bank covered in ice. 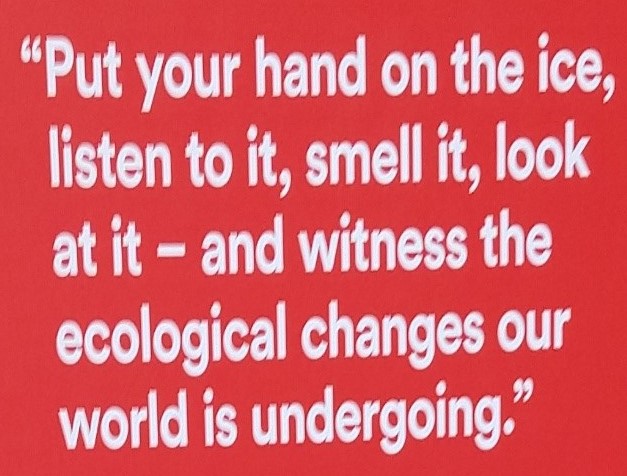 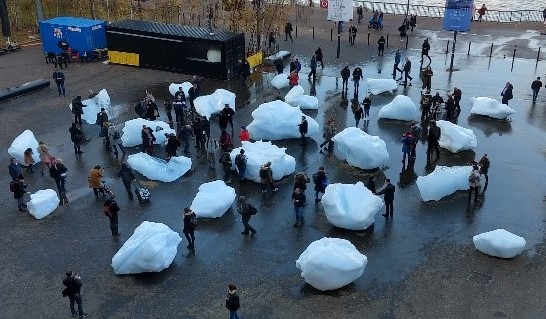 Artist Olafur Eliasson and leading geologist Minik Rosing are the brains behind the artwork, which consists of 24 ice blocks - taken out of the waters of Greenland, where they had broken off from the ice sheet, which is melting at an 'unprecedented rate' according to scientists – arranged outside the Tate Modern as a literal reminder of the impact of climate change.

On a warmer note, last Wednesday, we had our Christmas Concert.  It’s always a joy and this year particularly special as the money raised – over £1700 – goes to The Brain Tumour Charity in memory of Amelia Sellens. 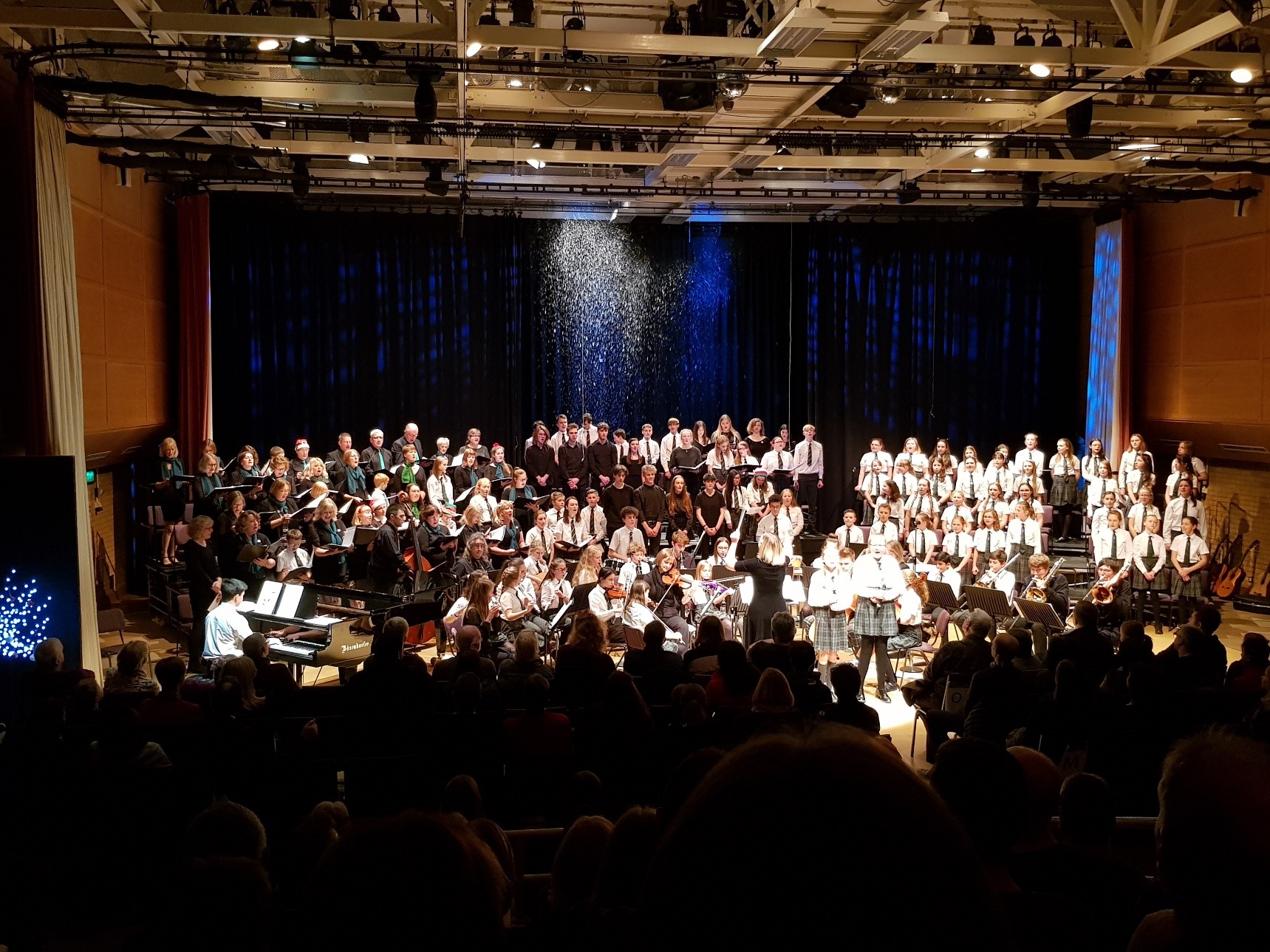 Christmas is the perfect time for a reminder of the importance of giving and forgiving:

… 7C1.  Well done to the Cromwell students who earned the highest number of 5s last week and took the antlers back from 7W1.

… 9P1 – A sustained and impressive win this term by these Pepys students who have retained the antlers for Christmas. 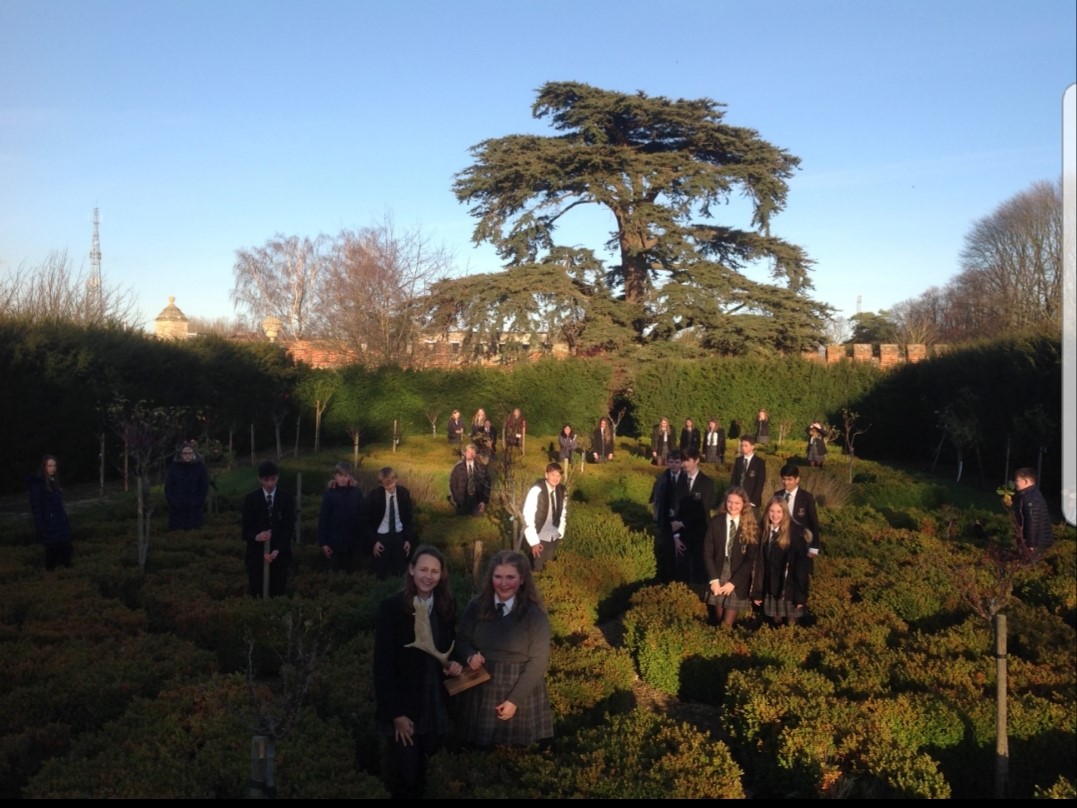 Celebrating members of our school who go over and above: 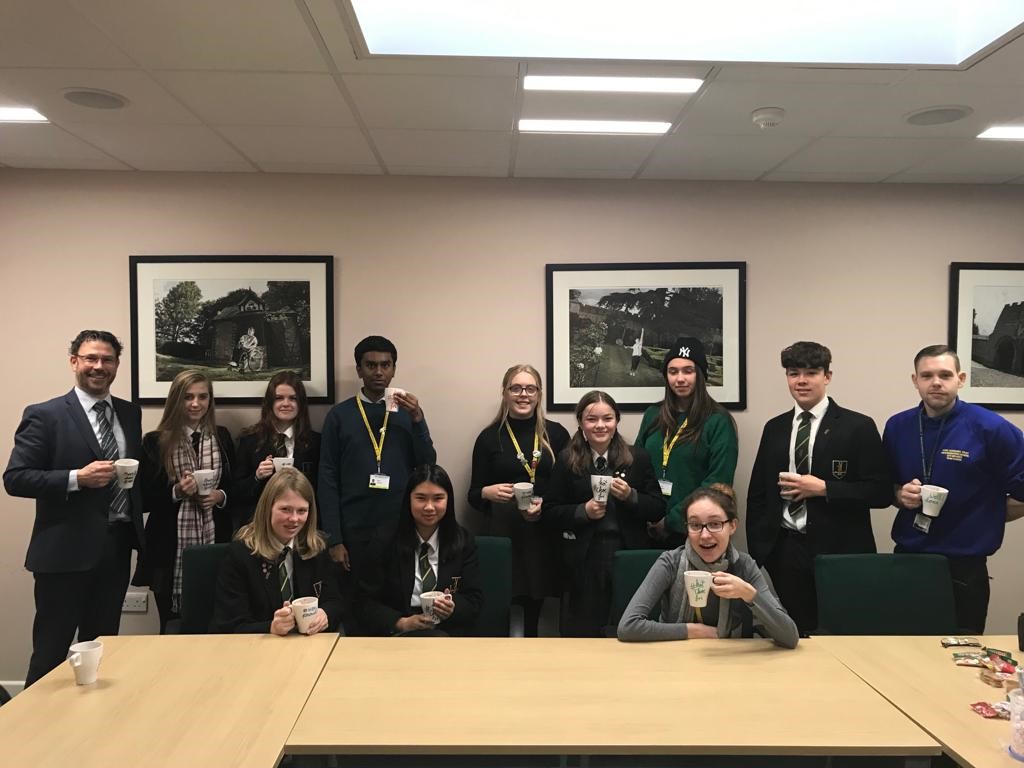 For a range of acts of kindness and service to the school, including Sam Pool, far right, who always takes great care and pride in the school site, regardless of the weather. 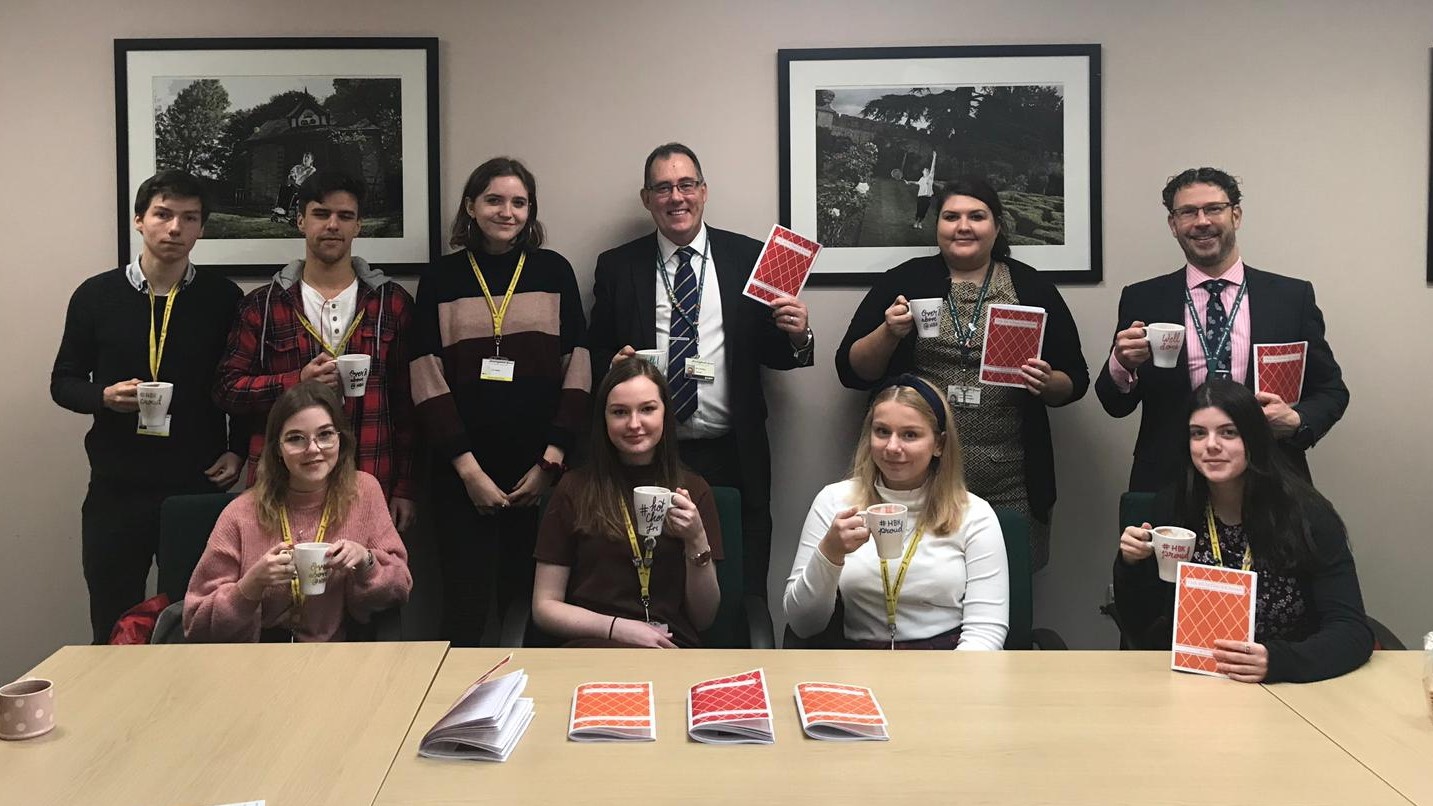 Mr Goulding, Miss Spikesley and Mr Cooke with sixth formers who recently revived the student publication, The Huntingdonian, after a 30 year break. 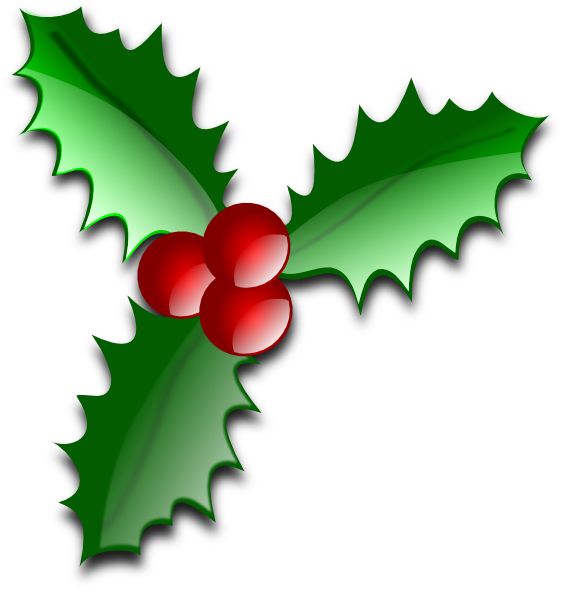 Sadly, we say goodbye to the following staff:

Happily, we say welcome to:

And a joyous welcome back to:

As in any large institution, we have internal changes, some permanent and some temporary, such as maternity cover.  The latest changes are:

Finally, to you all, a Merry Christmas and a very happy New Year J 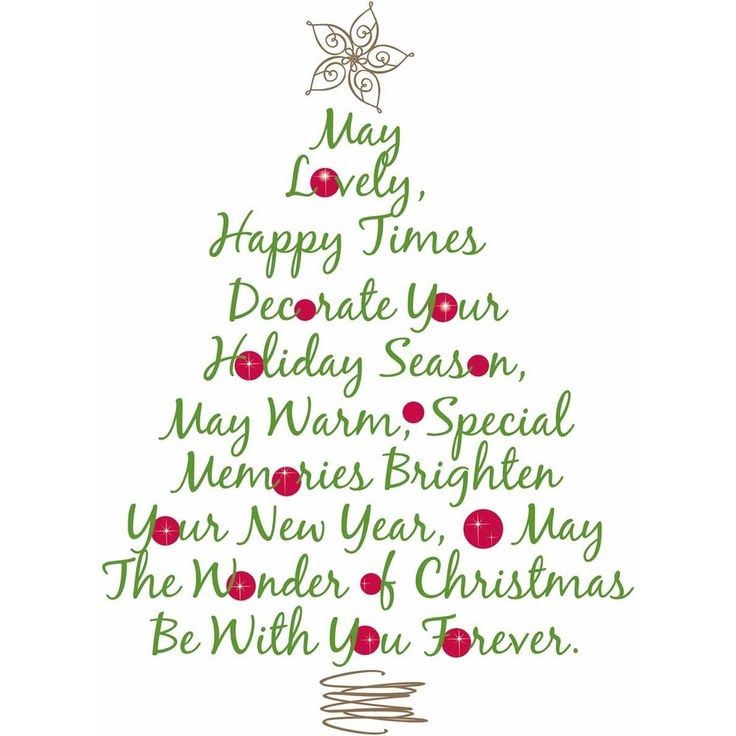