39 students and 4 staff attended the Copperbox Arena in London, on Friday 30 November, to watch the second England Roses vs Ugandan She Cranes Test Match. 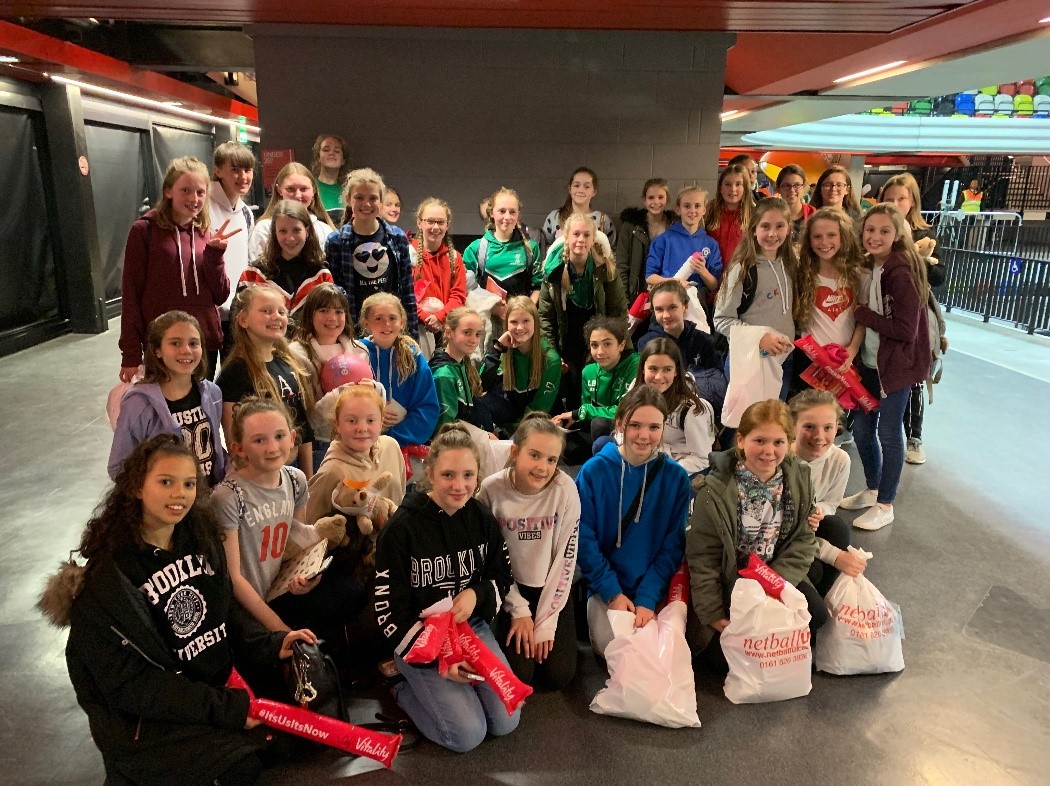 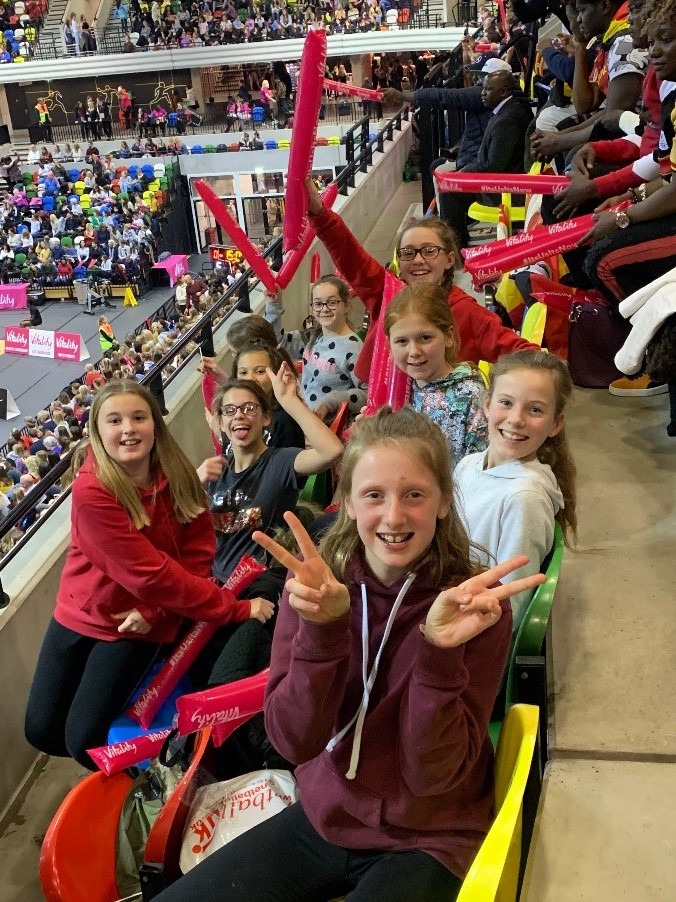 For some of the younger players this was their first time watching a live netball game. With great seats, the girls were amazed by the speed and physicality of the game and the fitness required by the players to play at the fast pace on show. At the end of the game final score was an impressive win by the Roses 66-37. 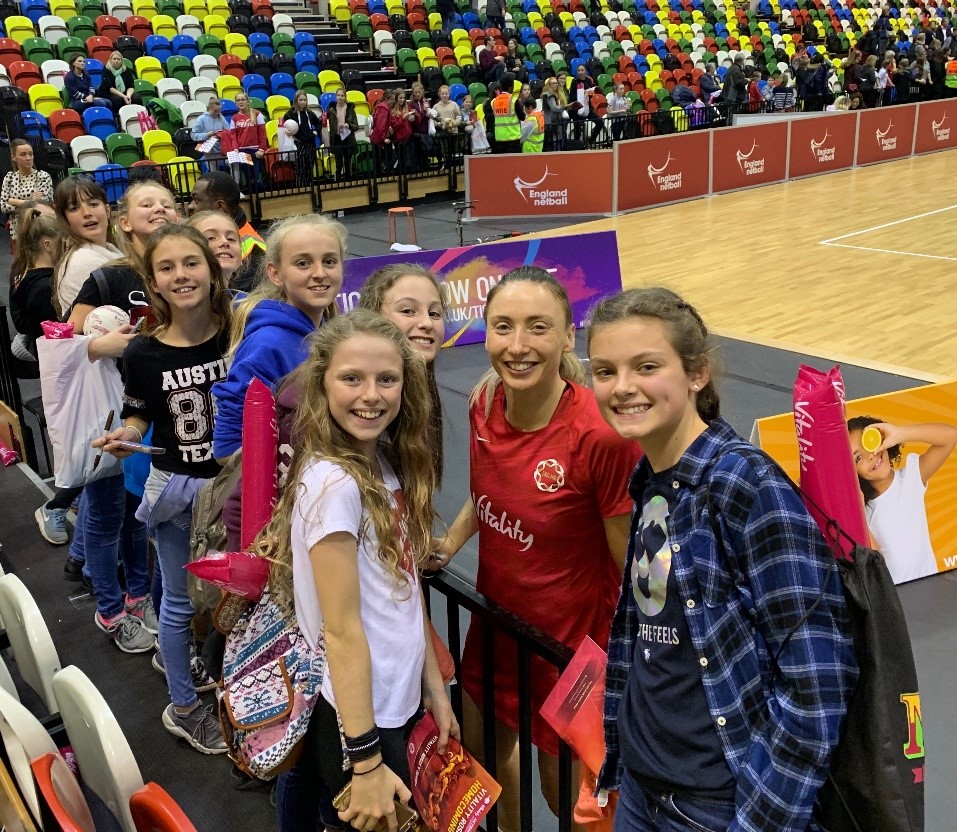 This week’s THEME FOR THE WEEK is a reminder of the simple, but important everyday elements of being a high-performing student:

… 7W1.  Well done again to the Wylton students who earned the highest number of 5s for the third week in a row.

… 9P1 – A sustained and impressive lead by these Pepys students who look unstoppable in their quest to hold on to top position.

Students in 7W1 looking for the golden antlers … oh, yes, of course, they’re still with 7W1!

Hot Choc Friday - Celebrating those students who go over and above: 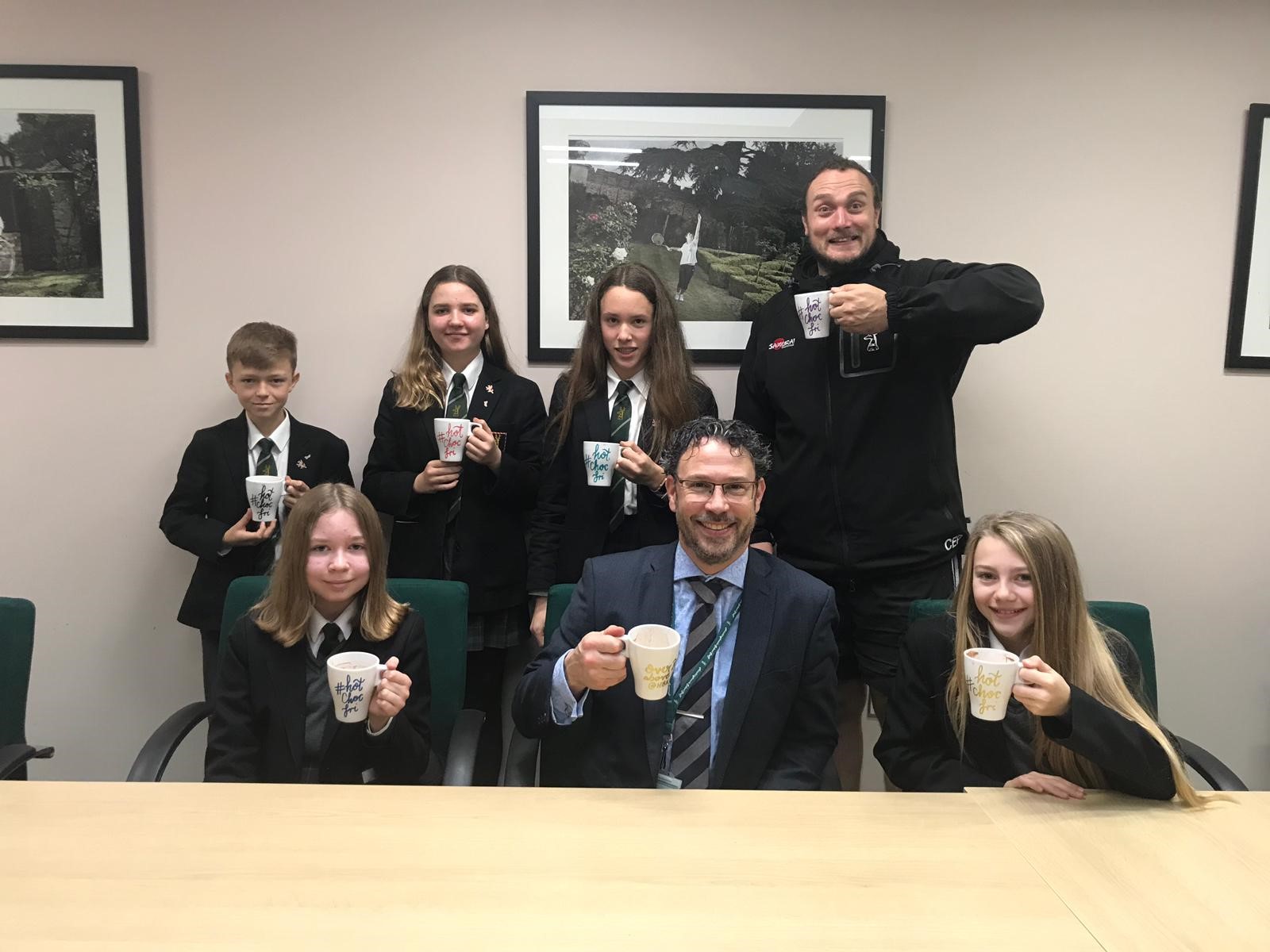 Wednesday, 12th December – Christmas dinner for students in the Foodcourt 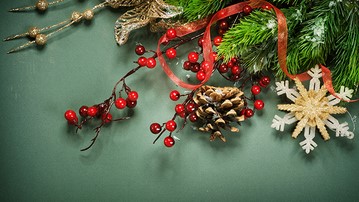 This year, we are supporting The Brain Tumour Charity in memory of Amelia Sellens, who sadly died recently.

There will also be a festive craft fayre in the foyer of the PAC from 6.30pm.

A local engineering company – Cambridge Precision, St Neots - is currently establishing an Apprenticeship School on their premises.  The company is a high end, quality driven organisation and are happy to give our students first preference for apprenticeships in Business Administration, Marketing and HRM.   The start date will be June 2019 so will suit students currently in Years 11 and 13.

Dates for your diary at the start of 2019

Enjoy your preparations for the festive period …