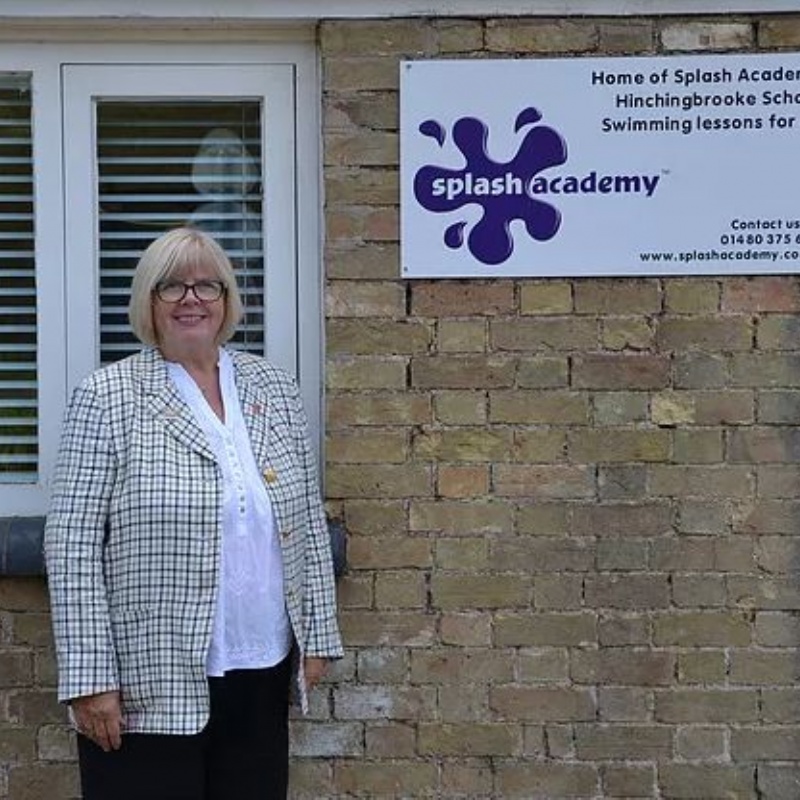 Cross of Merit to Patsy Coleman of Splash Academy

The world's oldest and largest swimming teachers' organisation has awarded their Cross of Merit to Patsy Coleman of St Neots. The Swimming Teachers' Association UK (STA) only award a handful of these prestigious accolades to teachers who have shown a life time of achievement and service.

Patsy started her teaching career at the age of 14 helping at a local club and then progressed to do her teaching certificates.  She is still teaching to-day after 50 years of service to ordinary people of differing ages and back grounds by enabling them to enjoy the huge benefits that swimming has to offer.

Patsy is also a qualified coach and one of her major strengths has been disability swimming. Combining the former with the latter, Patsy became the GB Coach in 1993 until 1997. After only one year in the post GB came first at the IPC World Championships and she did it again in 1994 at the IPC European Championships. Patsy coached the GB squad at the 1996 Paralympic Games in Atlanta and was also involved four years later at the 2000 Paralympic games in Sydney in another role as the Coach to the GB Development Squad. “Surprisingly the job was voluntary then as the lottery funding had not kicked in at that time.” said Patsy.

Now running “Splash Academy,” at Hinchingbrooke  School  in Huntingdon, she spends many hours during the week working with almost a 1,000 pupils; an endeavour which has escalated from a list of just 33 in 2000. Patsy of course relies on other teachers and keeps a watchful eye over her team acting as mentor and trainer of which she thrives on. It is here that she turned her Continuous Professional Development programme towards the STA where she runs four to five development days each year. This influence has spread across the region where, more and more development has emerged in different quarters. The result is quantifiable in that STA East Anglia region provides more Professional Development for Swimming teachers than any other body. 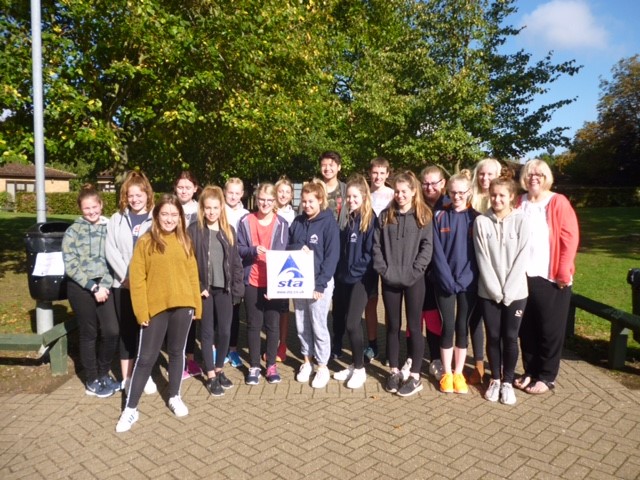 “It is particularly pleasing that the Cross of Merit should come to our region but more significantly it is acknowledging an incredible journey of service, achievement and differing roles within swimming which Patsy has accomplished.” explained Regional Officer of the STA, John Holden.

Patsy, who heard about the award last week, will receive her Cross of Merit at a special presentation at Huntingdon in the New Year.