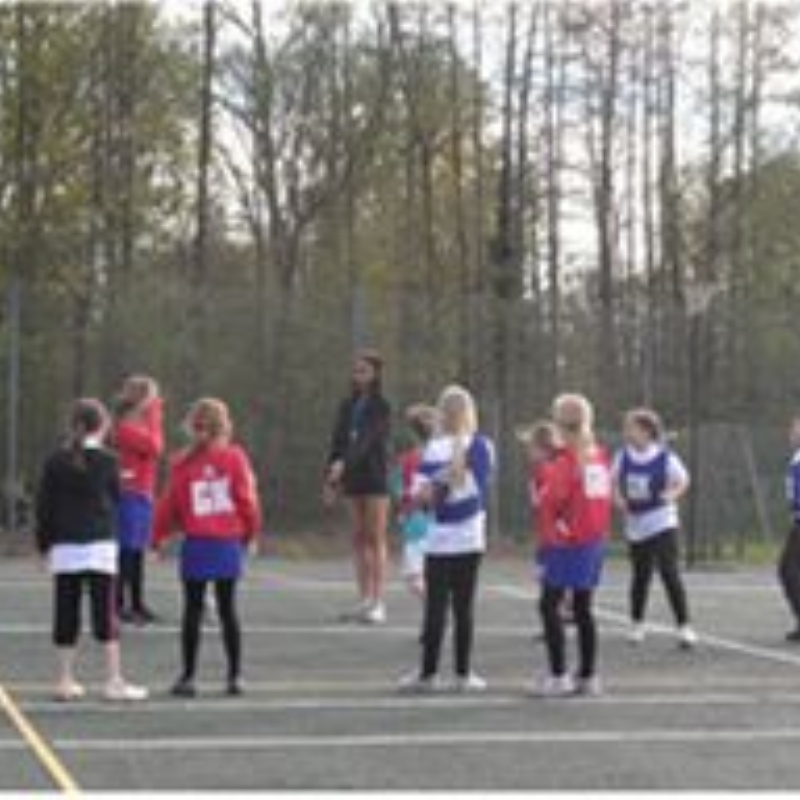 16 teams took part and they were supported by young sports leaders from Hinchingbrooke.

The sports leaders were fantastic, a real credit to Hinchingbrooke School and despite the extreme cold, they did very well.

There were a large number of parents who came with the schools to watch and some arrived later, all were very positive. 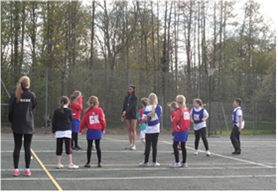 Some of the staff feedback included:

Super opportunities for the children

Yet another enjoyable time at a fantastically organised HSSP event!

Even though it was freezing, the games have been quick and kept us warm

It was very enjoyable because we got to experience the ability of other teams and look forward to playing them in the future.