A great first week back, with lovely spring like weather to boot!

The students are clearly refreshed and ready to learn, with the older students focused on their exams and fulfilling their potential.

I am thrilled to congratulate the following Sixth Form students who after a long and arduous recruitment process have secured the position of senior student:

It is also great to hear that the talent of one of our gifted sports men has been recognised.  Ollie Wood in Year 12 has qualified to represent Great Britain in the European Duathlon in Kalkar, German which has taken place on 16th and 17th April.  This is a fantastic achievement and we all wait with baited breath to see how he fared.

Lots to look forward to this week.  The Geographers are out and about again Monday through Wednesday – this time the Year 10 students are getting their feet wet in the River Kym in the name of their controlled assessment.  The Destiny Africa Children’s Choir is in school on Tuesday, and some very lucky Year 7 and 8 students will get the opportunity to be treated to a concert, which is then repeated to the paying public in the evening.  On Monday students in Year 10 who missed out on completing their German listening exam will have an opportunity to complete this.  There is also an opportunity for students to attend a Medical Science talk after school on Wednesday.

I would like to give a huge congratulations to the Debating Team.  Before Easter two Year 9 teams went up to Nottingham to do verbal battle for the ‘Up for Debate’ PiXL Competition.  Representing Hinchingbrooke were Caitlin Everett, Louis Pearce, Lewis Rendall, Alexander Liney, William Steel and Cameron Turnbull, in addition to their Year 11 coaches and veteran debaters Nathan Peacock and Fraser Hutton.

After a day full of arguing over whether those under 16 should have a curfew to the banning of violent video games, it was the second tem who won out…taking the regional crown (Midlands).  It is also fantastic that we were awarded 3 of the 5 prizes awarded to students who particularly impressed the judges, with Alexander Liney, Caitlin Everett and Louis Pearce each winning one of the coveted Best Speaker awards. To round off an excellent day’s debating on the part of all students, Louis Pearce also went on to win the Best Overall Speaker award.

Qualification through to the PIXL ‘Up for Debate’ national final will see Hinchingbrooke compete against the best school debating teams in the country at Eton’s famous Jafar Hall this coming July. In order to hone our skills for the competition, we are particularly delighted to have been invited to take part in workshops lead by the country’s top debating experts this May and will get a trip to London to see a show as an added bonus. 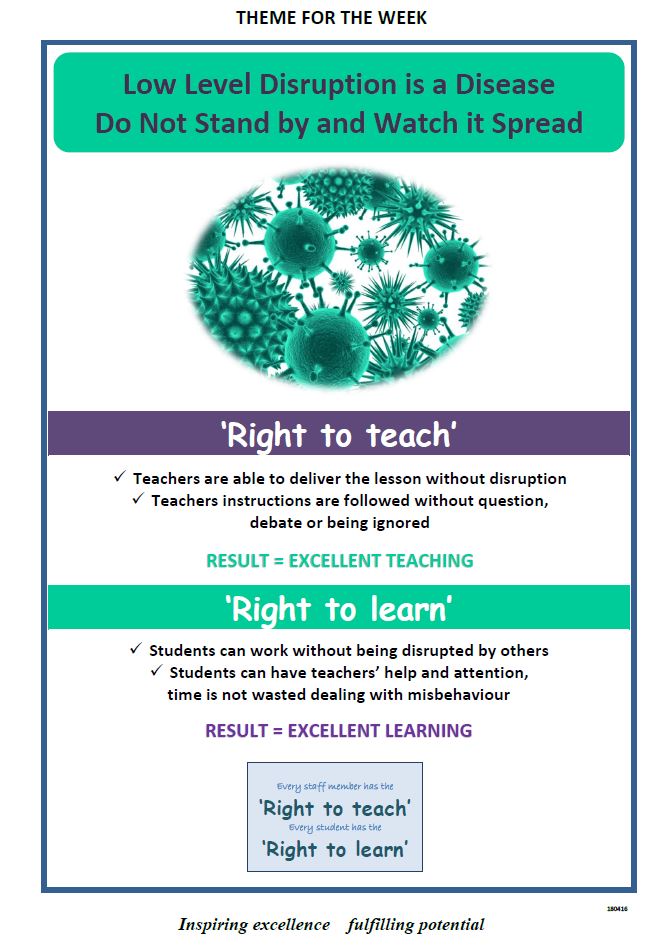 hool.  As part of this project they are looking for a range of herbs and plants to be donated, so if you have any of the following and are happy to let us have them then please contact the school:

Have a great week everyone!